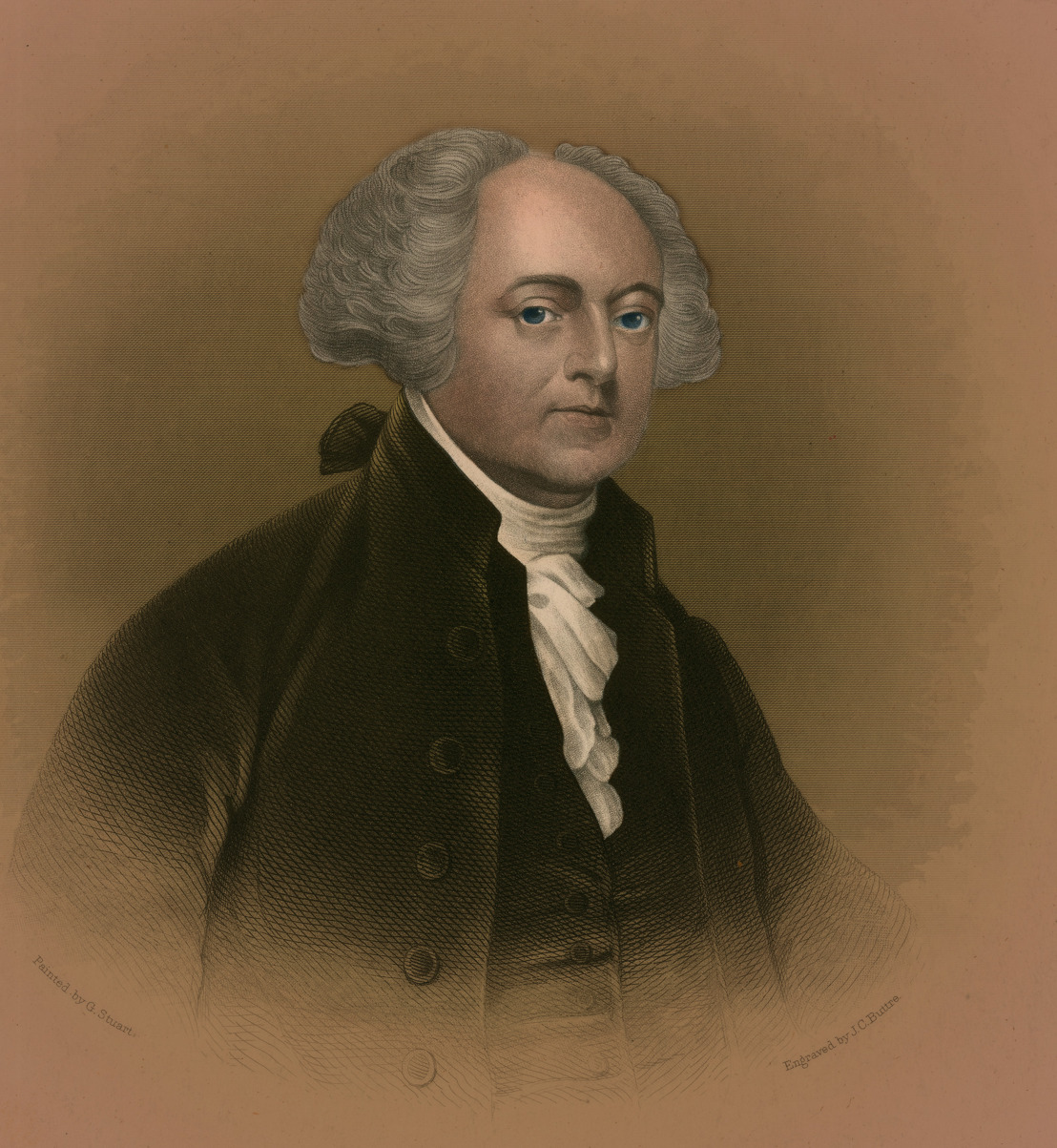 The peaceful transfer of power has been the norm since 1800 when the country’s second president John Adams became the first to lose his re-election to Thomas Jefferson and left Washington quietly on the early morning stagecoach to avoid attending his successor’s inauguration.

Adams 1800 campaign was characterized by malicious insults by partisan presses on both sides. Federalists claimed that the Republicans were the enemies of "all who love order, peace, virtue, and religion." Jefferson's rumoured affairs with slaves were used against him. Republicans in turn accused Federalists of subverting republican principles through punitive federal laws and of favouring Britain and the other coalition countries in their war with France to promote aristocratic, anti-republican values.

John Adams was one of the Founding Fathers of the United States, who served as the second president from 1797 to 1801 following George Washington. He was the leader of the American Revolution that achieved independence from Great Britain and served as the first vice president of the United States.  He died on the 4th July 1826, the fiftieth anniversary of the adoption of the Declaration of Independence, hours after Jefferson’s death.

Conceding an election did not become the norm until the election of 1896, when Republican William McKinley defeated Democrat William Jennings Bryan to become the USA’s 25th President.  On learning that he was certain to lose, Bryant sent a telegram to McKinley which read: “We have submitted the issue to the American people and their will is law.”  With this, the custom was adopted.

At the time Bryant was bemused that a simple act of courtesy would garner so much attention.  Of this he later said: “This exchange of messages was much commented upon at the time, though why it should be considered extraordinary I do not know.  We were not fighting each other, but stood as the representatives of different political ideas, between which the people were to choose.”

If you need more contemporary imagery akg-images follow the links for Joe Biden and Donald Trump.