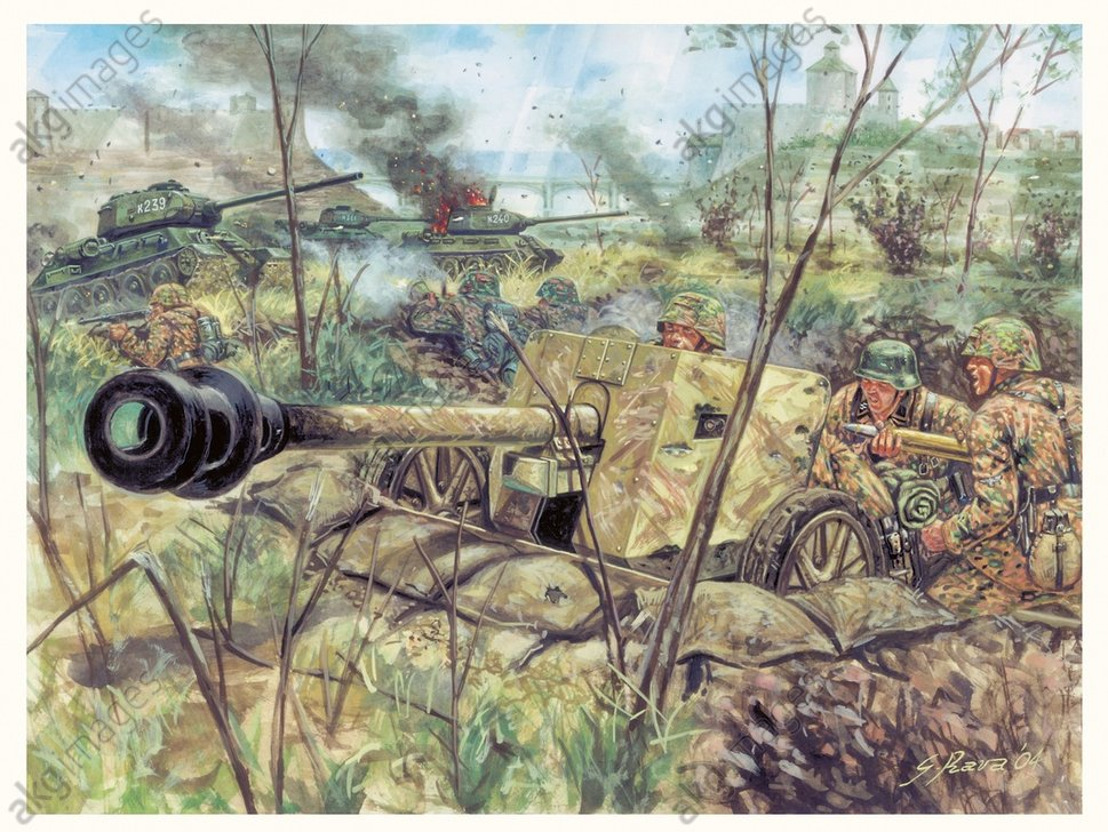 World War II, also known as the Second World War, was a global war that lasted from 1939 to 1945. The vast majority of the world's countries—including all the great powers—eventually formed two opposing military alliances: the Allies (France, Great Britain, the United States, the Soviet Union, and, to a lesser extent, China) and the Axis (Germany, Italy, and Japan).

The war was in many respects a continuation, after an uneasy 20-year hiatus, of the disputes left unsettled by World War I. The 40,000,000–50,000,000 deaths incurred in World War II make it the bloodiest conflict, as well as the largest war, in history.

The largest war in history, it has been a profound influence not only in politics, economy, and society, but also in graphic design, painting, and cinema around the world.