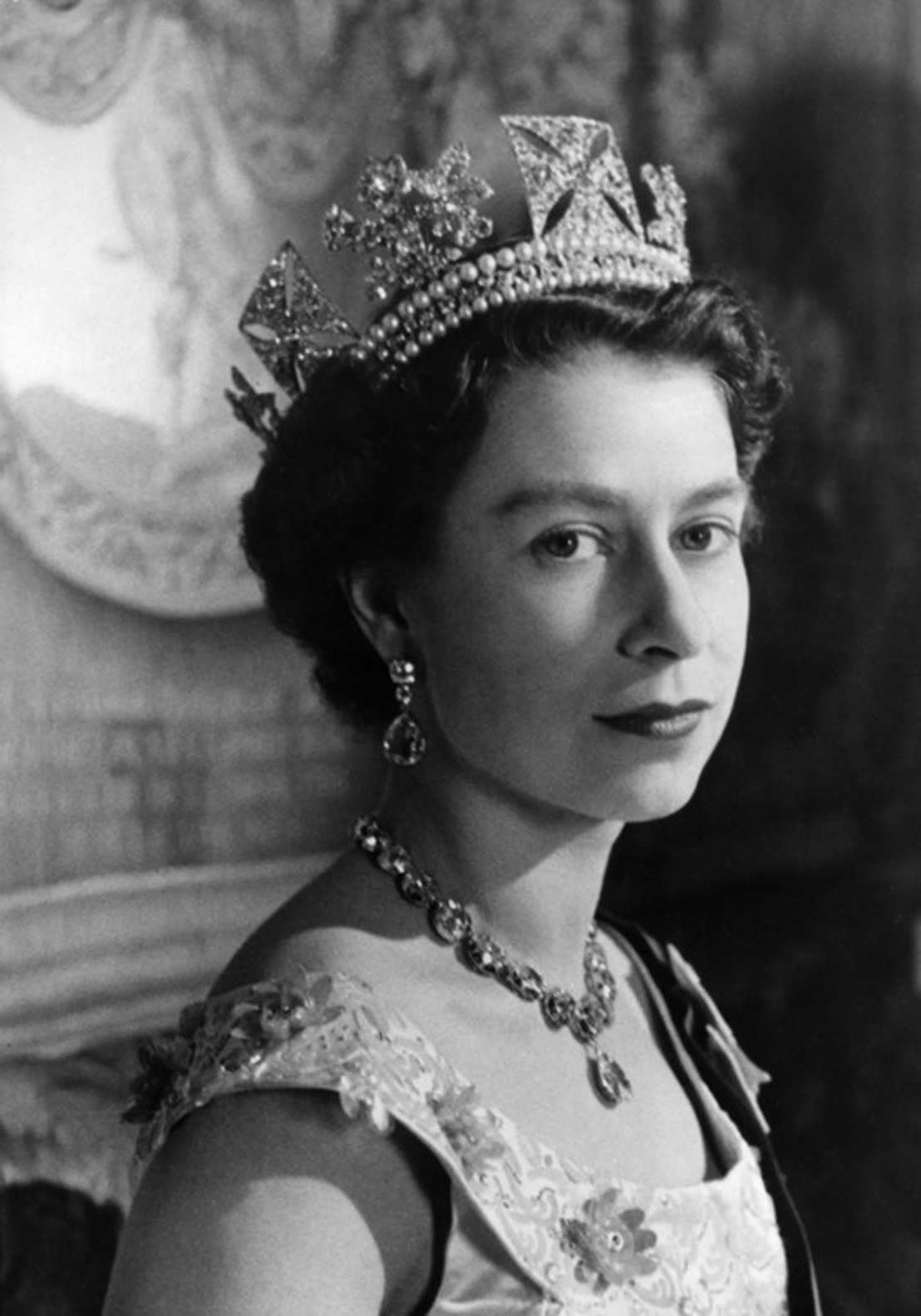 However the Queen has two birthday's. Her second 'official' birthday is held on the second Saturday of June each year. Which means that this 12 June 2021 is the Queens birthday, again!

The reason for the second birthday stems from the reign of earlier monarchs such as King Edward VII who had winter birthdays. These monarchs wanted to be able to have a public celebration, however, November, which is when Kind Edward the VII was born, is really not the best time in the UK for an outside public event. For this reason they decided to have a public celebration in June and combine it with an already existing event. The Queen has kept this tradition alive and her official birthday, 12 June 2021, will be celebrated, as always, by her attending Trooping the Colour.

The Queen has ruled for longer than any other Monarch in British history, becoming a much loved and respected figure across the globe. Her extraordinary reign has seen her travel more widely than any other monarch, undertaking many historic overseas visits. Known for her sense of duty and her devotion to a life of service, she has been an important figurehead for the UK and the Commonwealth during times of enormous social change.

To view a selection of images from her life please click here.