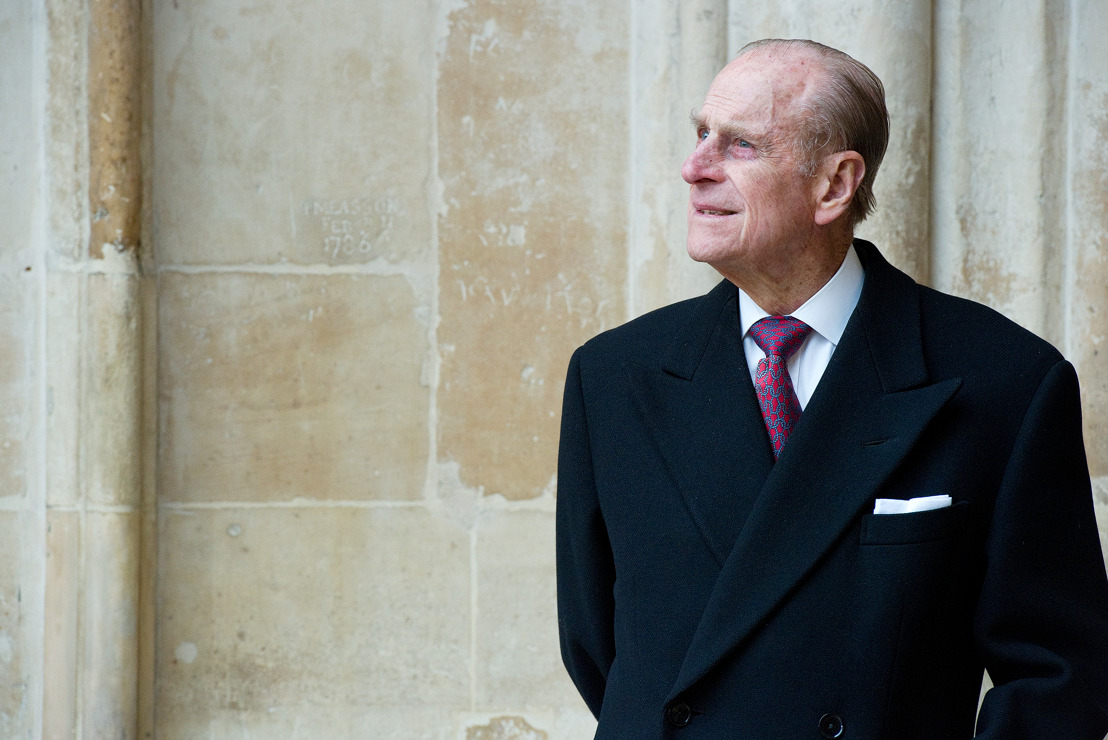 Prince Philip was born 10 June 1921 in Mon Repos Castle in Corfu, as the youngest child of Prince Andreas of Greece and Denmark and Princess Alice von Battenberg. The family went into exile in 1922 as a result of the military coup in Greece. After separating from her husband, Princess Alice lived with her four daughters and Prince Philip in Paris, while Prince Andreas lived in Monte Carlo.

After leaving Gordonstoun School in early 1939, Philip became a cadet at the Royal Naval College, Dartmouth and then joined the Royal Navy.

During a visit by the royal family in Dartmouth in July 1939, Elizabeth and Philip fell in love. After waiving his title, he received British citizenship in 1947 and changed his surname to Mountbatten.

On 20 November 1947, he married the British heir to the throne, Princess Elizabeth. Two days earlier, George VI appointed him Duke of Edinburgh. After her accession to the throne, the Queen also announced that the Duke was to have "place, pre-eminence and precedence" next to her "on all occasions and in all meetings, except where otherwise provided by Act of Parliament".

Prince Philip's reputation for bluntness and plain speaking often attracted criticism. In an address to the General Dental Council in 1960, he jokingly coined a new word for his blunders: "Dontopedalogy is the science of opening your mouth and putting your foot in it, a science which I have practiced for a good many years."

The Duke of Edinburgh the longest serving consort of a British Monarch leaves a legacy of public service.  Philip was patron of  over 800 organisations, particularly focused on the environment, industry, sport, and education.

In 1997, HRH Queen Elizabeth on the occasion of their Golden Wedding Anniversary  said of Prince Philip: "He has, quite simply, been my strength and stay all these years, and I, and his whole family, and this and many other countries, owe him a debt greater than he would ever claim, or we shall ever know."