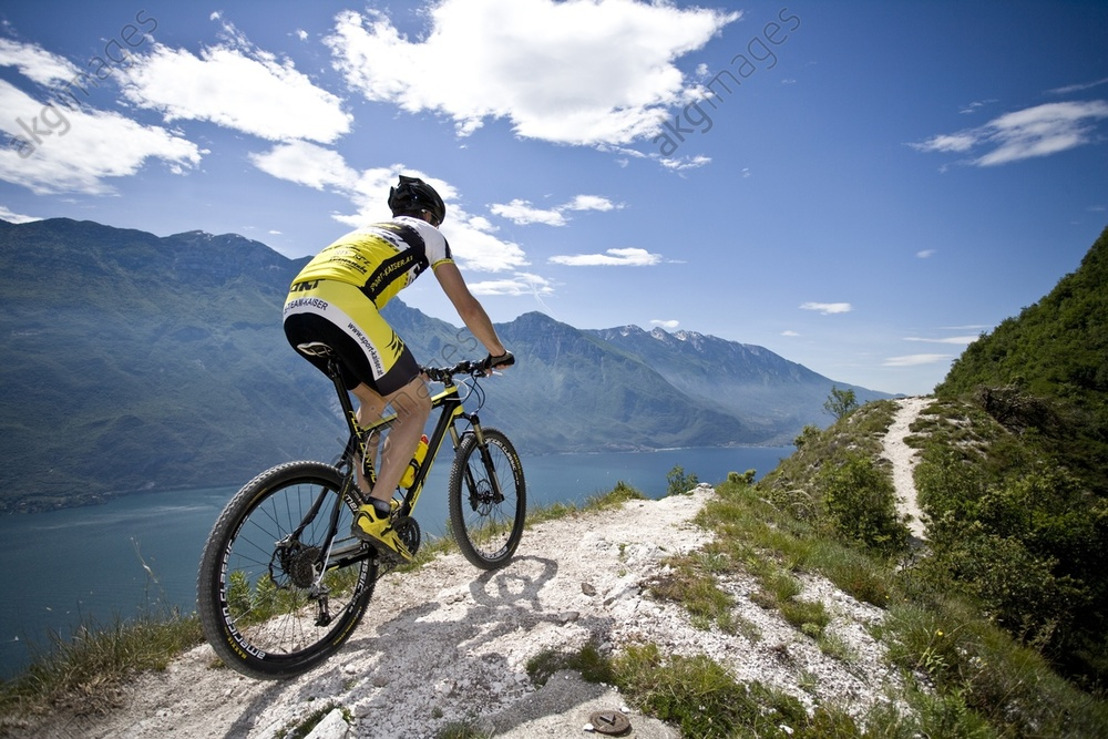 New year, new you. Start this year on a healthy note: go back to gym, explore the great outdoors, or treat yourself to a spa day.

This January marks 150 years since the birth of Grigori Rasputin (21 January 1869 – 30 December 1916), a Russian mystic and self-proclaimed holy man who befriended the family of Tsar Nicholas II and gained considerable influence in late imperial Russia.

Rosa Luxemburg (also Rozalia Luxenburg, 5 March 1871 – 15 January 1919), an activist in Germany and Poland, the author of numerous classic works, she participated in the founding of the German Communist Party and the Spartacist insurrection in Berlin in 1919. She was assassinated in January of that year and has become a hero of socialist, communist and feminist movements around the world.

Browse all selections for January 2019

Black History Month is celebrated in the US since 1976 to commemorate the contributions of black Americans to the nation's history. We mark US Black History Month with these special selected images recognising black history, arts and culture in the USA and across the rest of the world.

To celebrate St Valentine's day on February 14th, we are looking at depictions of couples in works of art, from frescoes to sculptures.

Kazimir Malevich (23 February 1879 - 15 May 1935), a Russian painter and art theoretician, was born 140 years ago in February 1979. He was a pioneer of geometric abstract art and the originator of the avant-garde Suprematist movement.

Browse all selections for February 2019

On 23 June 2016, 51.89% of voters voted in favour in the UK referendum on leaving the European Union. Brexit, the withdrawal of the United Kingdom from the European Union, on 29 March 2019 will mark a turning point in British and European history.

Our selection looks at the history of the UK-EU relations, the UK during the 1970s, the period when the country became a member of the EU, and features refreshingly satirical illustrations by Rainer Ehrt.

In March 2019, the National Portrait Gallery in Washington will stage "Votes for Women: An American Awakening, 1840–1920" exhibition  (March 1, 2019 – January 5, 2020) to usher in the centennial anniversary of the ratification of the Nineteenth Amendment. The exhibition  reveals the women and organisations often overlooked in the complex narrative of women’s suffrage in the United States.

American actress Gloria Swanson (17 March 1899 - 4 April 1983) is primarily known as a glamorous Hollywood star of the 1920s. Swanson would have turned 120 years in March 2019, but, quoting her character in the 1950 film Sunset Boulevard, the fading movie queen Norma Desmond, "The stars are ageless, aren't they?"

Browse all selections for March 2019